How I got through "the most earth-shattering and hopeless period I could ever conceive of experiencing." 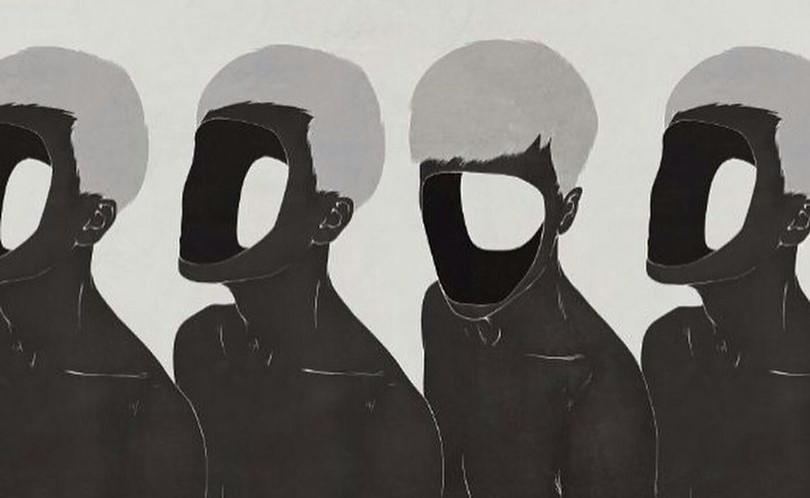 I remember a time, much to my current regret, where I was quite sceptical to the legitimacy of widespread mental health. I would always think: "Surely if they tried like the rest of us, they could come out of this fruitless depression," "how can paranoia/delusions truly exist, do they not understand how foolish these ridiculous conceptions are," "why do these people allow their anxieties to take over," and most shamefully "why can't they just take control of themselves?"
It wasn't until it hit me, that I could soberly comprehend the seriousness and overwhelming struggle concerning mental health. For me, it was a culmination of regrettable choices, stress and changing work environment that I feel contributed to the most earth-shattering and hopeless period I could ever conceive of experiencing… a period where I felt so alone and full of despair, where nothing made sense, where my perception of myself, as well as meaning and purpose, was so warped that I could barely see any good or any chance of revival. A time where, although I had many achievements and skills, I felt like it was all a sham and I was incapable of ever progressing. And even though I clearly had many people who respected me and cared for me, I was in a world where "everyone is against me, they're trying to punish me."
It’s difficult to understand how I could actually believe all of this and how these delusions could overpower logic. The fact still remains that I did, and I cannot stress how real it was. It was the realest thing I had ever experienced. I recall several times when I openly called out people to "tell me the truth of what’s going on," without disclosing what was going on in my head. What’s worse is that, in the midst of this, my closest friends almost immediately faded (they thinking similarly to how I once thought: why can't they just take control of themselves?) which then validated all these thoughts and delusions.
I think the most uplifting thing for me was when I realised I had support, comfort and understanding from my family, and they saw the worth in me as a human being, and genuinely wanted my wellbeing. This, I feel, was the foundation on which I then tried to recover and seek an alternative. I slowly began trying to do things I couldn't, to build upon the ruins, to better myself and look beyond. And although there were numerous times where I could still 'hear' or 'see' the 'real truth', I began to understand that this is the illness, not me. From this, the sense of hope slowly floated back in, and although I knew I was far from where I wanted to be, it spurred me on. Step by step I was able to get back on board.
I now am in a position where I have control of myself again and have the energy and motivation to pursue my goals, as well as control of my mind. However, I will never forget my turmoil, I will never be so foolish as to question someone’s mental illness, and I now see the importance of seeing the individual behind the illness. Awareness of mental health needs to be strengthened in our society, so that it can be understood and that we can make substantial progress in the treating of it. For, as I have said, it is when you fully see that you have innate value in someone’s eyes, that you can ever have a hope of even imagining improvement. This, at least in my story, was the critical driving factor for my own self-recovery. Had I not had this base, I never would have had the courage, self-belief, motivation to do most of the things that led to my redemption.
We need awareness; we need support; we need to destroy the stigma!
Note: The person who wrote this story chose to remain anonymous
Tagged as: depression, letstalk, mentalhealth, mentalheathawareness, mentalheathsupport
Share this post: